Firefighters cut through a glass window on the 68th floor of 1 World Trade Center this afternoon in New York, successfully rescuing two window washers who were left dangling in a scaffolding unit after a cable broke during a routine cleaning.
The two workers were believed to be secured by their safety harnesses while a rescue plan was being enacted and helicopter views show dozens of fire officials inside the glass windows as they were waiting to get the cleaners out.“They’re safe. Fire Department is doing what the Fire Department does. They’re talking to them,” a Port Authority official told ABC News. 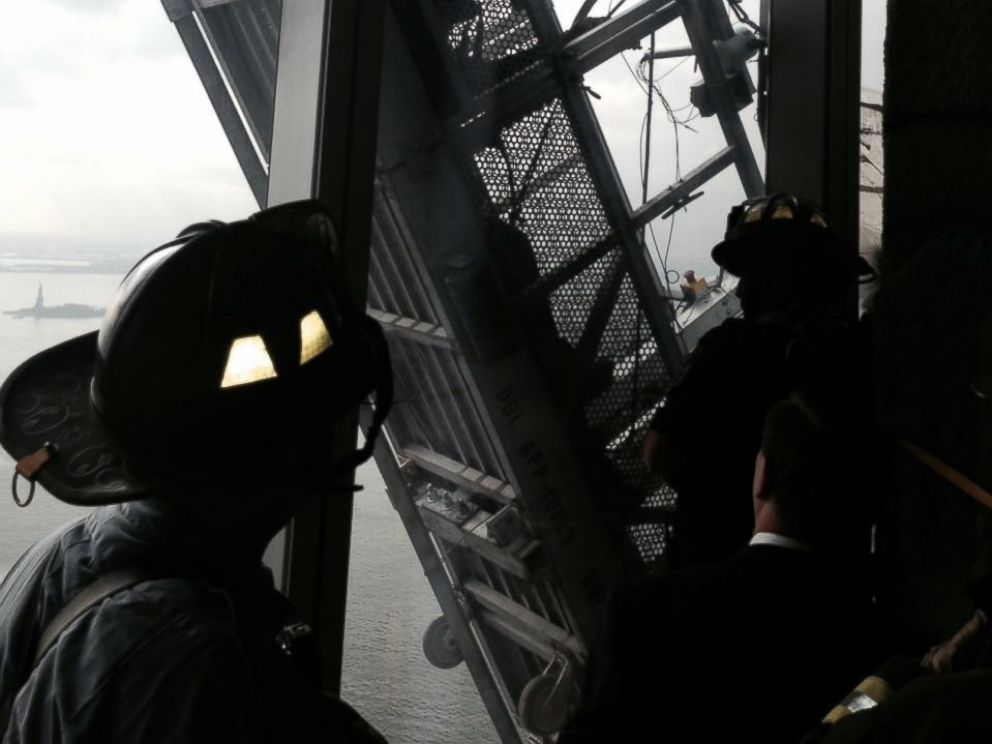 New York Fire Department
PHOTO: The FDNY posted this photo to Twitter on Nov. 12, 2014 with the caption. "Now: #FDNY rescuing workers trapped on scaffolding outside 1 World Trade Center. View from the 68th floor."
When asked how long the rescue will take, the official said it will "probably be a while."
One World Trade, which is the tallest building in both the United States and the Western Hemisphere, stands at 1,776 feet tall with 104 stories. 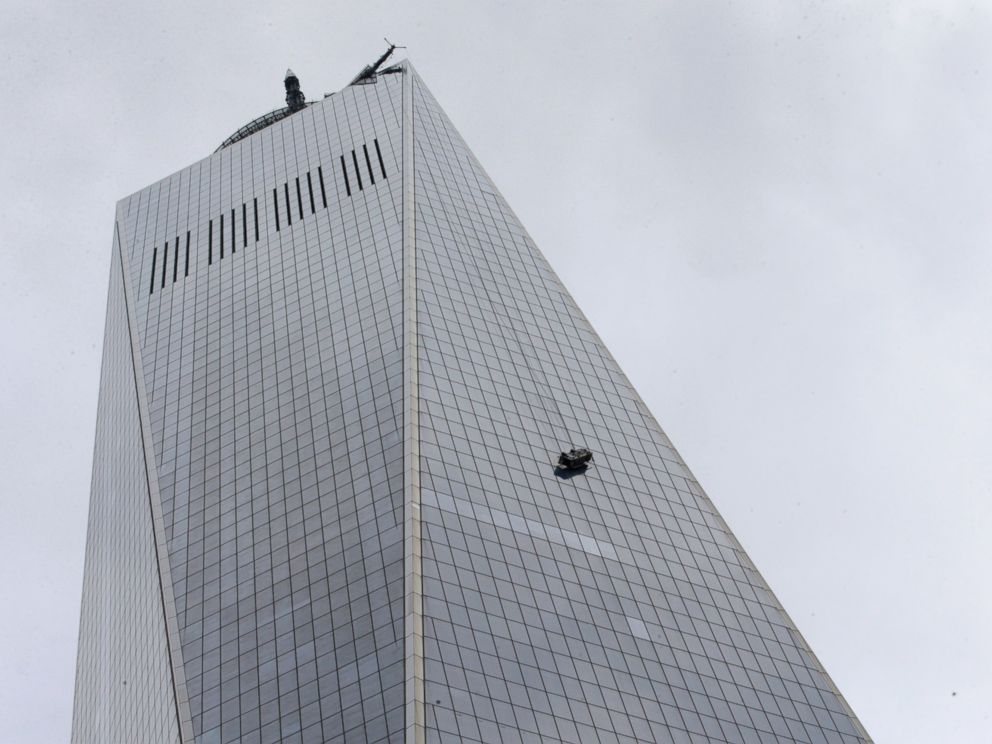 Kathy Willens/AP Photo
PHOTO: A partially collapsed scaffolding hangs from the One World Trade Center in New York, Nov. 12, 2014.
The building itself opened officially last week and was built in the northwest corner of the 16-acre site. 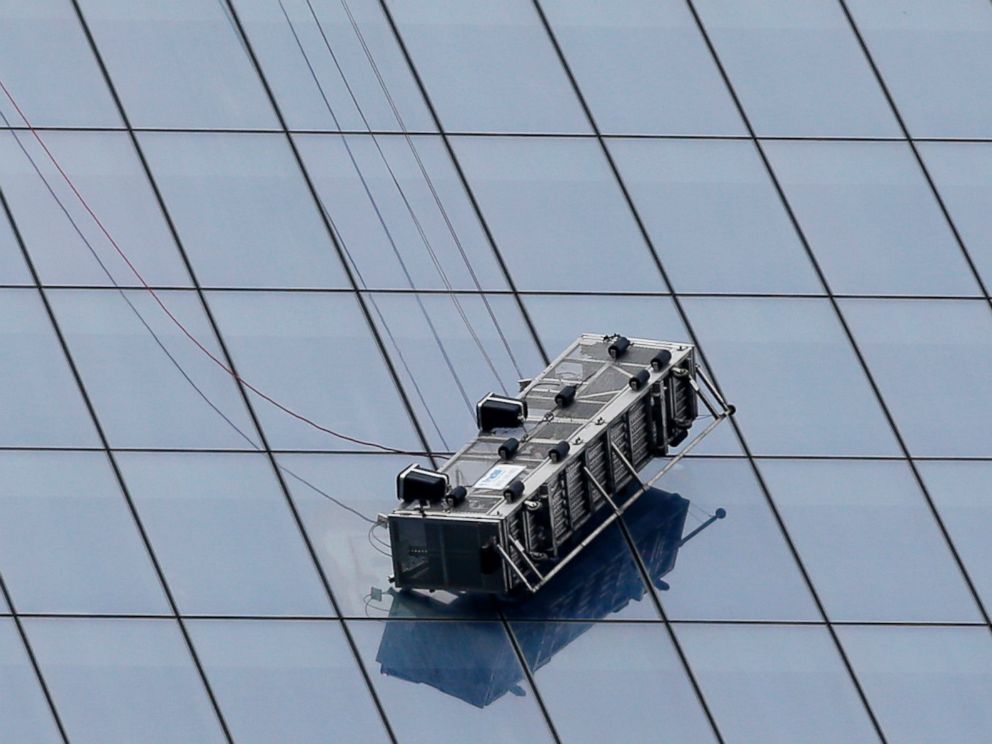 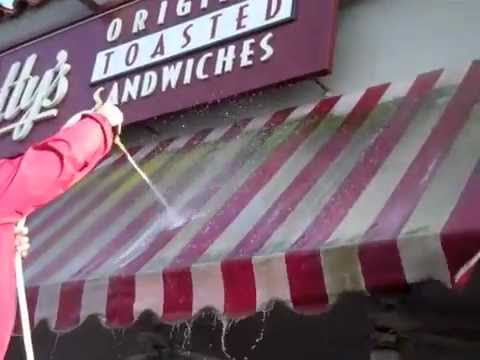 Here we feature an on the job video of awning cleaning. 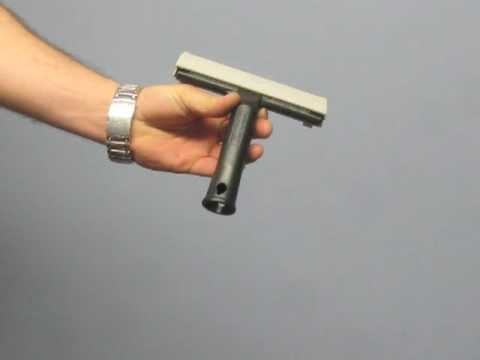